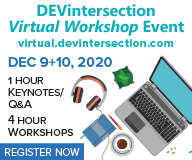 This episode of RunAs is brought to you by the new Virtual DevIntersection and SQL Intersection workshop event. If you've ever listened to the SQL Q&A episodes of RunAs, you've heard the fun, knowledge and experience of some of the workshop leaders at SQL Intersection. And for the first time ever, the event is going virtual, December 9 and 10. Go to virtual.devintersection.com to register and check out the amazing line up of workshops. On top of keynotes from Scott Guthrie and Charles Mananna, the workshops cover Azure topics, .NET development as well as SQL Server related materials. Spend a few hours and go deep on important topics at virtual.devintersection.com.

Where did Azure SQL come from and where is it going? Richard chats with Bob Ward about his new book, Azure SQL Revealed. The conversation starts out at the beginning of SQL Server in the 90s, all the way to SQL 2005, when the first discussions of a database in the cloud happened at Microsoft. Bob talks about the early days of SQL Server for Windows Azure that eventually became Azure SQL. Today Azure SQL works from the simplest of SQL Server workloads to some of the biggest hundred terabyte hyperscale servers - have a read! 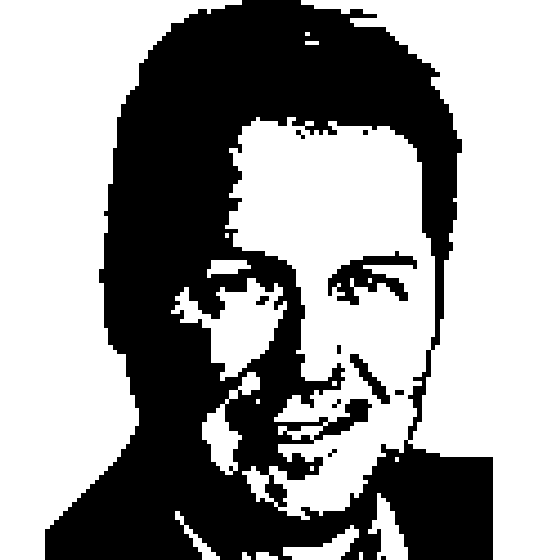