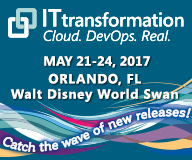 This episode of RunAs is brought to you by IT Edge Intersection. IT is transforming and the techniques and tools you've used for the past decade or more are less relevant - it's all changing. Cloud services are a reality, automation is penetrating all aspects of operations and software is being delivered faster than ever. It's no longer a safe bet to just sit and do what you've been doing - but there's no reason to panic. The experts at IT Edge Intersection are here to help you understand how to use these new technologies, new approaches and new techniques - all with a real world focus that acknowledges the realities that you deal with every day. Make your job easier and up your value to your organization by attending IT Edge Intersection in Orlando, May 21-24. Use code RUNAS to get a discount on your registration at itedgeintersection.com! See you there!

PowerShell? On Linux? Why would you DO that? Richard chats with Tim Warner about the recent announcements around making PowerShell open source and available on Linux and Mac OS. What does this mean? The Linux world has been script-driven since it was Unix, so does PowerShell make any sense? Tim talks about coming up with common ways to manage both Windows and Linux machines, and where PowerShell adds some interesting capabilities by being far more object-oriented than text-file-oriented. It's still early days, and there's only an alpha version on GitHub to experiment with, but it looks to be interesting times in the future! 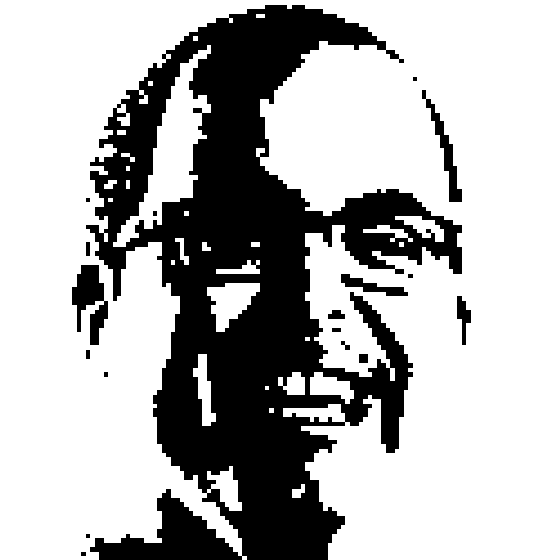 Tim Warner is a Microsoft MVP in Cloud & Datacenter Management and a full-time trainer with Pluralsight. Tim's worked in many varieties of IT since entering the field full-time in 1997. His current areas of focus are Microsoft Azure, cross-platform PowerShell, and open-source technologies, especially and including Linux. Tim and his family reside in Nashville, Tennessee.