Where is your DevOps practice at? Richard catches up with Gene Kim, the godfather of DevOps, to recap 2014 and talk about what DevOps in 2015 is going to be like. But you can't look into the future without being informed by the past, and Gene points to Puppet Labs 2014 State of DevOps Report as a way to understand the impact DevOps has had so far, and where things are going. The discussion also digs into the DevOps Enterprise Summit held in October 2014, you can see the sessions on YouTube at www.youtube.com/user/DOES2014. The DevOps Movement is progressing - are you coming? 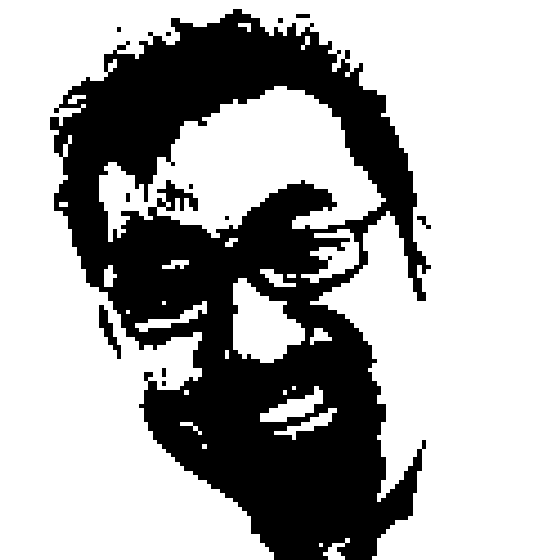 Gene Kim is a multiple award-winning CTO, researcher and author, and has been studying high-performing technology organizations since 1999. He was the founder and CTO of Tripwire for 13 years. He has written six books, including The Unicorn Project (2019), The Phoenix Project (2013), The DevOps Handbook (2016), the Shingo Publication Award-winning Accelerate (2018), and The Visible Ops Handbook (2004-2006) series. Since 2014, he has been the founder and organizer of the DevOps Enterprise Summit, studying the technology transformations of large, complex organizations.