Richard catches up with Jeffrey Snover, father of PowerShell and one of the moving forces behind Desired State Configuration (DSC). After just over a year since the original version of DSC came out, Windows 2012 R2 has shipped and DSC has gone through a number of revisions. Jeff refers to a Window Powershell Blog post on DSC Resource Wave 6! Not bad for one year. DSC is also part of Windows Management Framework Preview 5.0 which is an ongoing bundling of all sorts of tools you need to really take advantage of the power of Desired State Configuration. The conversation also digs into new version of DSC for Azure and for Linux. The Linux version you can find on GitHub as an open source project! Jeff wraps up the show with some information about the Open Management Initiative and a whitepaper called Just Enough Administration. Huge show with a ton of info, including a callout to our sponsor, ScriptRock! 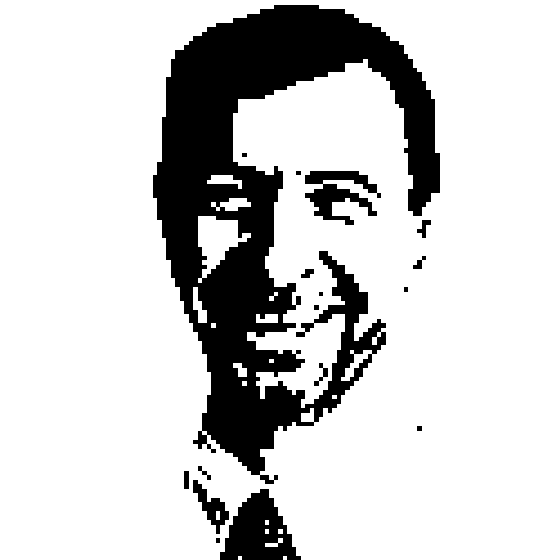 Jeffrey Snover is a Technical Fellow at Microsoft and an Architect for Office 365 Intelligent Substrate. Prior to that he was the Chief Architect for the Azure Storage/Edge Group and Windows Server. Snover is the inventor of PowerShell, an open source, cross-platform object-based distributed automation engine, scripting language, and command line shell. Snover joined Microsoft in 1999 as architect for the Management and Services Division, providing technical direction across Microsoft's management technologies and products. Snover has nearly 40 years of industry experience with a focus on management technologies and solutions. He was an architect in the office of the CTO at Tivoli and a development manager at NetView. He has worked also as a consulting engineer and development manager at DEC, where he led various network and systems management projects. Snover is a frequent speaker at industry and research conferences on a variety of topics including: cloud, digital transformation, AI & ethics, management, and PowerShell.