Richard talks to Scott Lowe about VMWare's NSX product, which provides network virtualization to the vSphere world. NSX came from VMWare's acquisition of Nicira in July 2012 and their own development efforts to bring Software Defined Networking to life. Scott talks about being able to provision and configure networking the same way that you do with virtual machines, and what that means to networking, applications, security and performance. The conversation also looks to the future where applications and infrastructure are smart enough to move themselves together for speed, a part for reliability and know what hardware to use and how. Great thinking beyond the basics of virtualization! 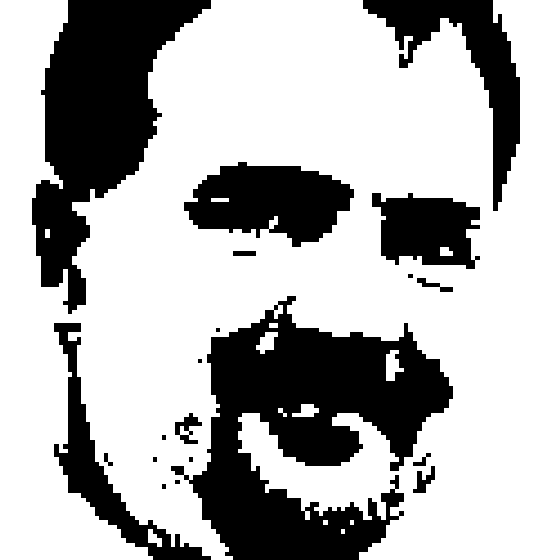 Scott Lowe has been in the Information Technology field for more than twenty years, starting out with desktop support. Along the way, he worked as an instructor, a technical trainer and Microsoft Certified Trainer (MCT), systems administrator, IT manager, systems engineer, consultant, Chief Technology Officer (CTO) for a small start-up, and practice lead for a national VAR’s VMware practice. Most recently, Scott worked as a forward-looking technologist for a large enterprise storage vendor based in the northeast US. Currently, he works as an engineering architect for VMware, focusing on network virtualization and software-defined networking (SDN).