Richard chats with Justin Morris about his experiences deploying Lync 2013 to customers. Lync 2013 has been out for a little less than a year and offers awesome levels of integration between email, instant messaging and telephony. Justin digs into some of the key features of using Lync before the conversation digresses into a debate on smartphones, comparing Skype with Lync and the idea of universal endpoints. Along the way there are some audio quality issues, the humor of which isn't lost on anyone when talking about Lync! Justin also talks about the advantages and disadvantages of on-premise, hybrid and cloud deployment options with Lync. They aren't the same features everywhere! 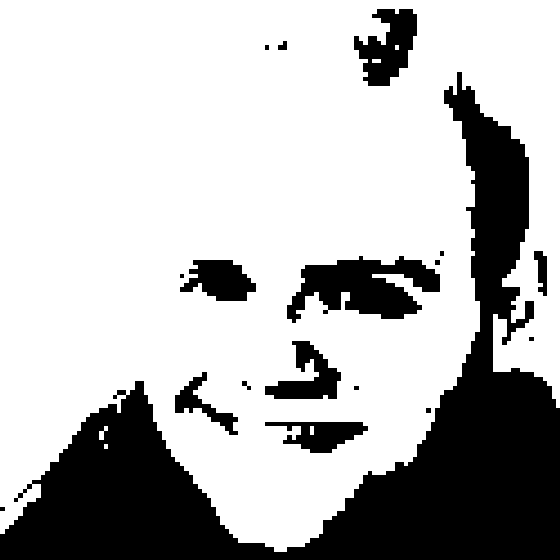 Justin Morris is a Lync MVP and Senior Consultant for Modality Systems where he designs, deploys and helps drive the adoption of Microsoft Lync for customers in the UK. He writes his own blog - Justin Morris on UC, contributes to the TechNet NextHop blog and forums, and is active on twitter. He is also the co-founder of the Microsoft UC User Group London and regularly speaks at industry events such as Microsoft TechEd and Nordic Infrastructure Conference.