Richard talks to Tony Redmond, formerly of Hewlett-Packard, about the state of affairs for Office 365. At the time of the interview Office 365 had been shipping for only five months. Tony talks about the outages suffered by Microsoft and Google for their cloud offerings, noting that Microsoft is still in the early days of learning how to run a massive multi-tenancy infrastructure. He also compares Gmail and Outlook/Exchange, as well as recognizing that Outlook and Exchange are not the same product from the same team - that they have different goals and don't always get along. The discussion wraps up with where we can expect Exchange to go in the future, and how important hybrid cloud implementations are and will be. 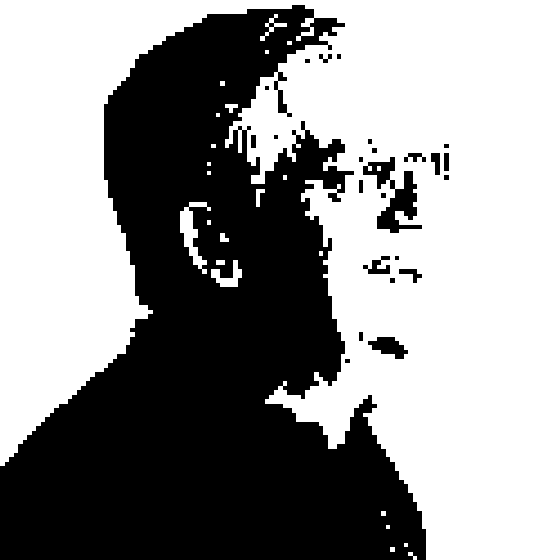 Tony Redmond works as the principal of his own consulting company (Tony Redmond and Associates), helping companies to figure out technology strategy or accomplish specific goals. Apart from his experience gained over a 27-year in Digital. Compaq, and HP (ten as a vice-president), Tony remains a practicing technologist and is a Microsoft Most Valuable Professional (MVP) for Exchange Server.