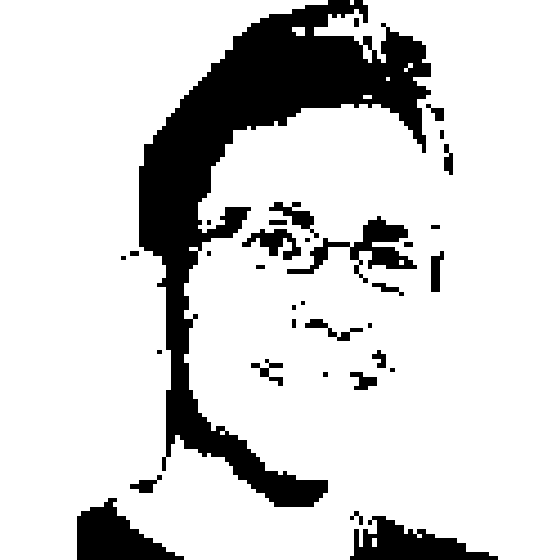 As the Principal Architect for Windows Security and Microsoft Edge in in Commercial Endpoint Customer Experience Engineering (CxE), Chris Jackson advocates for the needs of enterprise customers in the design, prioritization, and implementation of key product features. This purview includes understanding key adoption blockers and unmet needs, as well as working directly with enterprise customers to deploy these technologies and understand the lived experience of customers. Jackson is passionate about cybersecurity, the web, application compatibility, and pragmatic approaches to modernizing software assets, specializing in Windows and browser internals. Jackson is a widely recognized expert in the fields of cybersecurity and application compatibility, assisting in the design of products and creating technical documentation and training used inside and outside of Microsoft based on years of real-world experience with Enterprise customers and Independent Software Vendors. He is a featured speaker at major industry conferences around the world, including Microsoft’s Ignite, Ready, and Build, and created and oversees the Hardcore track at several Microsoft conferences to provide access to unprecedented depth of content. Jackson publishes a popular blog at http://www.appcompatguy.com. He joined Microsoft in 2004. Prior to working at Microsoft, Jackson worked as a software developer and technical trainer, specializing in performance optimization of statistical computation. He designed and implemented an award-winning high-performance model of the automotive industry using conjoint analysis. Prior to beginning his career in technology, Jackson performed as a disc jockey. Jackson graduated from Washington University in St. Louis in 1995, and he is a former Microsoft Windows MVP. Jackson lives in Chicago with his wife and 2 daughters.